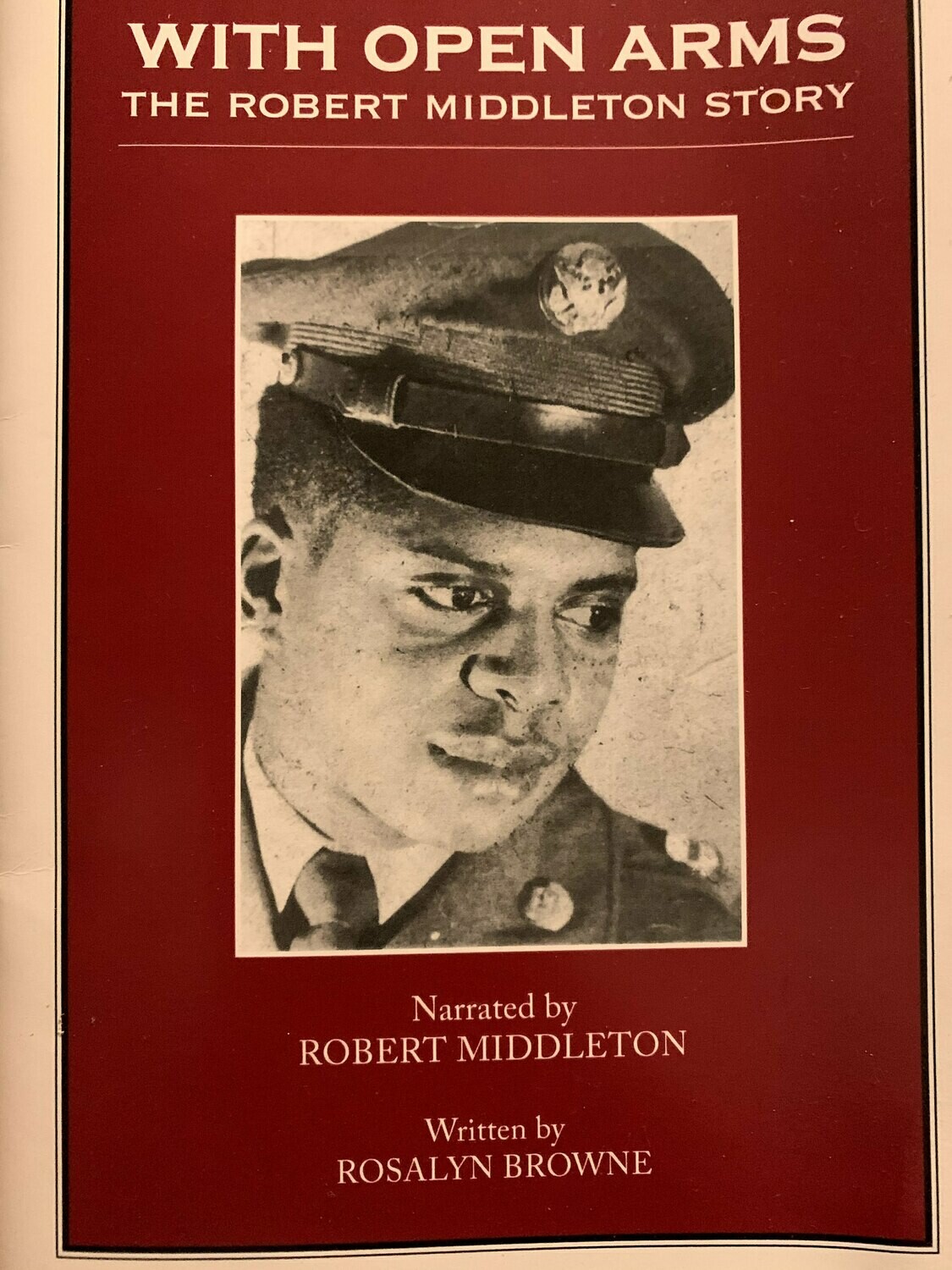 Robert Middleton was given up for adoption at birth. He lived with his adoptive family in the Gullah community on St. Helena Island. He attended Penn School, now known as Penn Center. Mr. Middleton serves a a docent at the York W. Bailey Museum on the Penn Center Campus. He has been interviewed by many newspapers and magazines and appeared on programs about the Gullah Geechee culture and Penn Center. Mr. Middleton is a regular guest to our farm for our campfire suppers where he joins farm owners Tony and Belinda Jones in telling stories, and singing songs of the Gullah tradition.


" The story of a man whose search for his birth parents takes him to the City of Brotherly Love.

Learn about a man who believed unconditionally in God's plan for his life.

Understand his desire to share this heartwarming story with his family and with others who may be searching for their destiny."

Save this product for later
Display prices in: USD